“Blessed are those who are persecuted because of righteousness, for theirs is the kingdom of heaven.  Blessed are you when people insult you, persecute you and falsely say all kinds of evil against you because of me.  Rejoice and  be glad, because great is your reward in heaven, for in the same way they persecuted the prophets before you.”  Matthew 5:10-123

Fourth of July is a day in which our freedoms are celebrated in the United States of America; a day in which we honor those who fight bravely for our country, for our rights as American’s, including free speech and beliefs that comprise this great nation.  I am so very blessed to have been born and raised here, in a place where I can speak my mind freely.

However, it is with great concern that I pray for this nation, for our freedom, for our rights to believe and speak about subjects close to the heart and soul.  Little by little, we as a Christian community are being told that our beliefs are not valid, but rather narrow-minded, hateful, and politically incorrect.  Amazingly enough, scripture stated hundreds of years ago that this would happen, and would continue to happen until Christians are persecuted all over the world for their beliefs, as many are in other countries already.

“If the world hates you, keep in mind that it hated me first.  If you belonged to the world, it would love you as its own.  As it is, you do not belong to the world, but I have chosen you out of the world. That is why the world hates you.  Remember what I told you: ‘A servant is not greater than his master.”  If they persecuted me, they will persecute you also.  If they obeyed my teaching, they will obey yours also.  They will treat you this way because of my name, for they do not know the one who sent me. ~ John 15:18-21

In America, people from many professions and walks of life, from teaching to the military, are being told to shut up when our views do not match those of others around us, lest we offend someone.  Some churches have even been threatened with fines for preaching moral values from the scriptures that do match the general consensus of the areas in which they exist.  Even military chaplains have been threatened with demotion or discharge for speaking Christian scriptural beliefs that go against socially accepted norms.  Am I the only one that feels that is pretty crazy since military chaplains are part of the very institution which is fighting for our rights and our freedoms as American citizens, yet they cannot speak freely?

My heart cringes when I hear of pastors being sued, or churches being harassed for their moral beliefs and scriptural values.  But at the same time, my soul is angered when I see fellow Christians condemning and judging others.  We are called to speak in love, to call what is right right and what is wrong wrong, but we are not called to judge the person, to condemn them to hell.  Nor are we called to determine their worth or value in the eyes of God.   There is only one judge, Jesus Christ, and on the day that I face him, I want to hear, “Well done, good and faithful servant.”  I want to share the love of Christ, not the condemnation that comes through human selfishness and ignorance.

All I speak and all I believe to be true in my heart, mind, and soul are not always going to be the beliefs of others.  I understand that I may offend, or I may upset others by my words, but I too am offended and upset by the words that others speak to me as well.  The difference is that I welcome their opinion, not trying to shut them up, but instead taking the opportunity to learn and converse about our differences, our likenesses, and our systems of belief.  You may not agree with what I say, but we can agree to disagree.  No one needs to shut the other up, but rather through our lives, be witnesses to what we believe and what we know to be true.  I cannot turn hearts toward Christ, only God can do that.  But I can be a light that draws others to Him, makes them want to discuss my beliefs, and creates a desire to know more about the One True God.  If their hearts are to be changed, it will not be through my words, but rather through the reflection of Christ in my life and the glory of God. 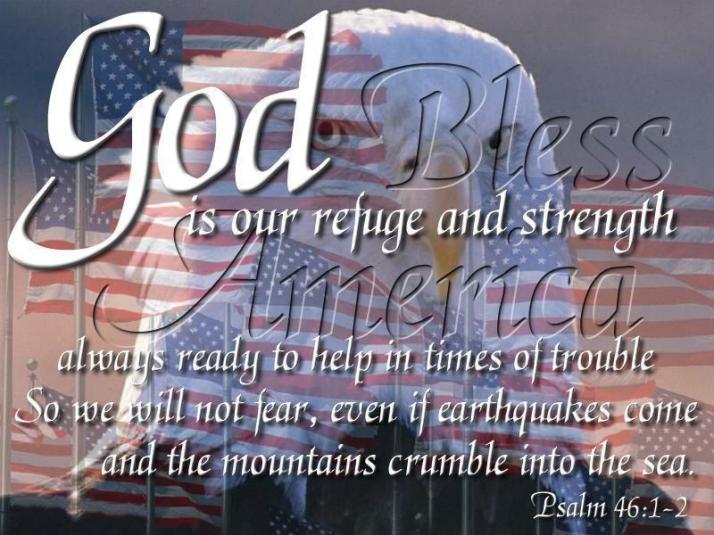 One thing I know for sure, no matter how much I am told I am wrong, no matter how many times I am called a hypocrite, no matter how often others try to shut me up…my voice will carry on in the crowds of millions!  Through my belief in the power of God, I will be heard, whether by voice or by actions.  As our freedoms as Christians stand trial and are slowly stripped away and denied public grounds, God’s voice will stand.  He will be heard, and I am ever so thankful to be called one of his children—called to share his love, his grace, his mercy, and his plan with the world!

You can strip me of all that is good, you can take every possession I own, you can drag me to ends of the earth and back, you can cut me down, but I will stand on the Word of God until the day he takes me home to be with him!  That is my freedom, it is my right, and I will stand!

Happy Fourth of July, and may you stand for your beliefs, whatever they may be!  Continue to fight for the freedom to speak your mind, but remember that we all have that right, including the Christian community, and we can agree to disagree.  In God’s love!

4 thoughts on “Stand! –A Writing on Freedom” 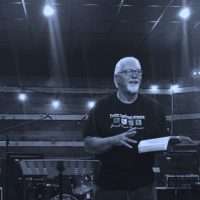 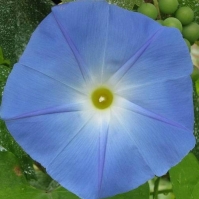 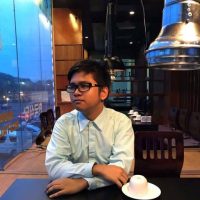 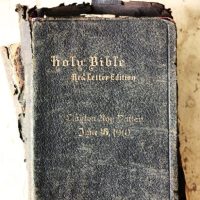 The Whole Armour Of God

Be strong in the Lord and in the strength of his might. Ephesians 6:10